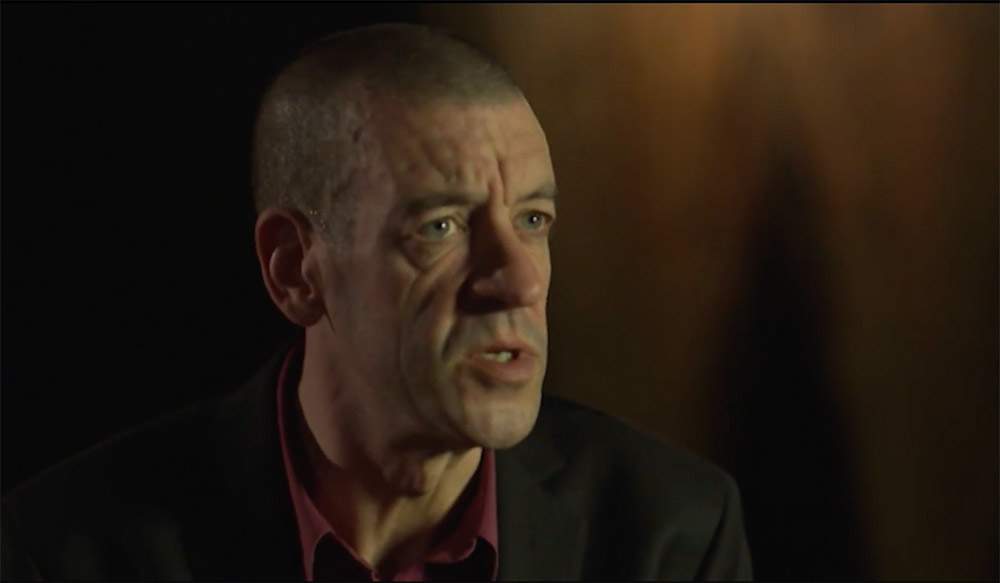 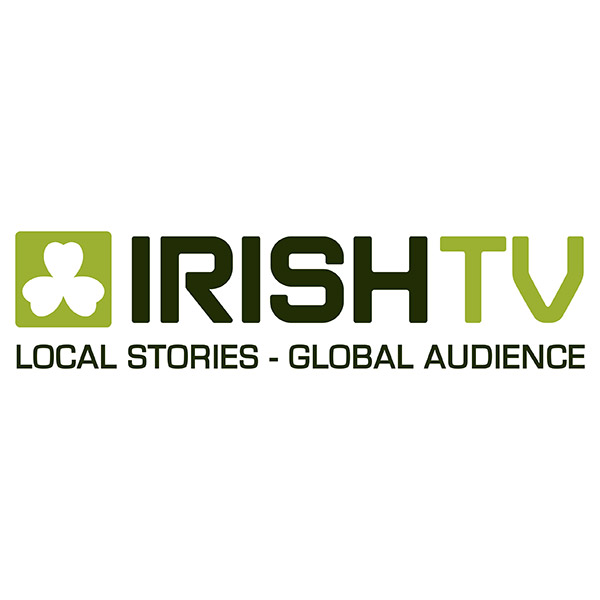 Northern Ireland’s leading historian Dr. Eamonn Phoenix walks in the footsteps of the men and women who wound the clock leading to the Easter Rising.

Phoenix literally geographically walks across the northern counties capturing the spirit of the key players from both sides of the community who had a hand in the shaping and making of 1916.

In this compelling narrative – backed up by original documents, records and input from fellow historians, Dr Diarmaid Ferriter, Jim McDermott, Dr Margaret Ward, Dr Gerard McAtasney, Michael McDowell SC and John Gray – Dr Phoenix cogently illustrates without Northerners, there would not have been a Rising. 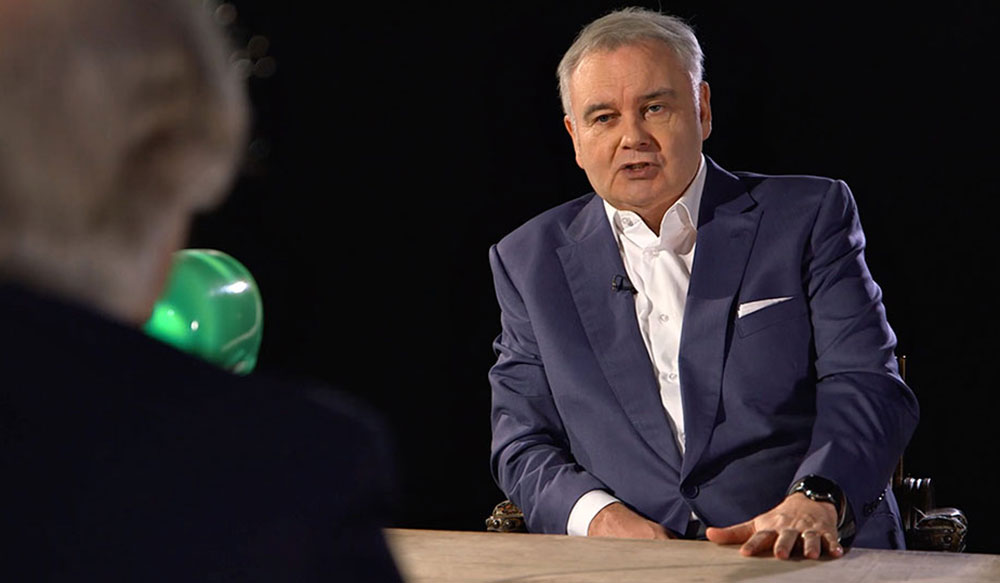 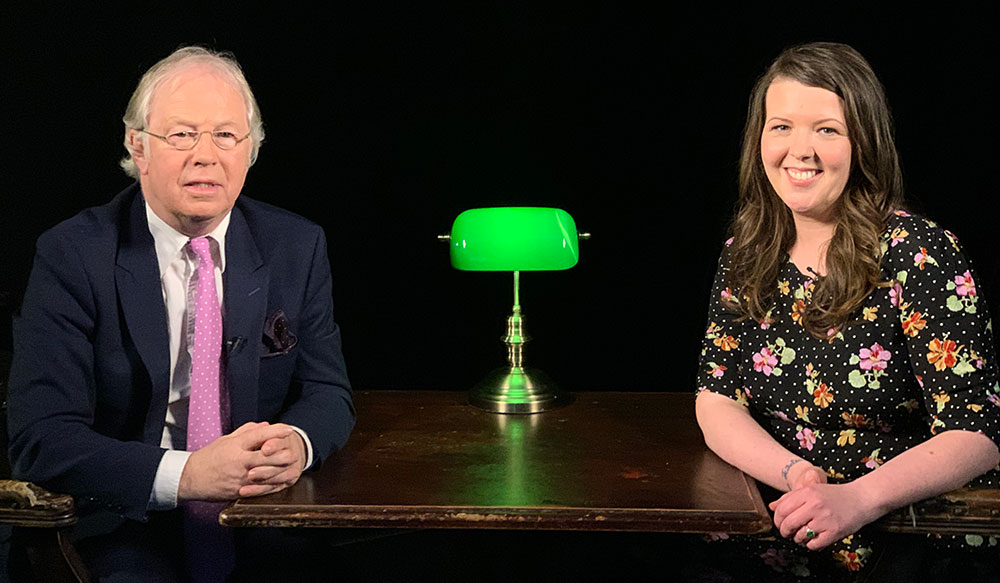 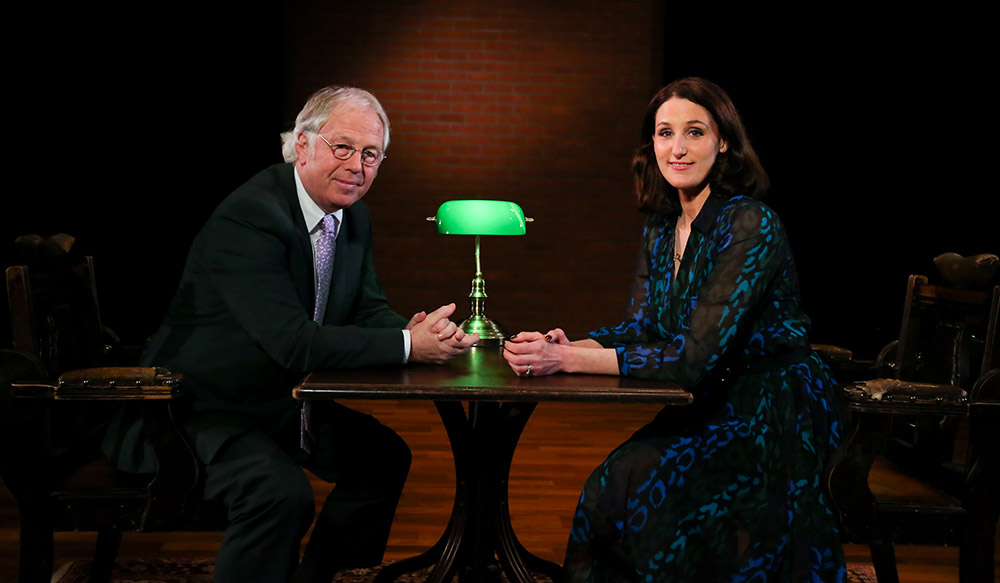 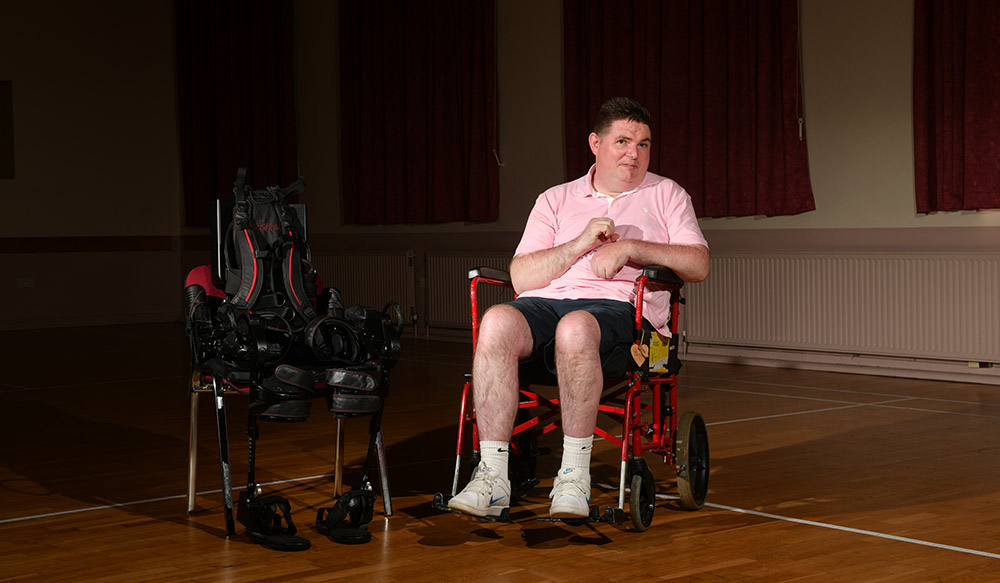 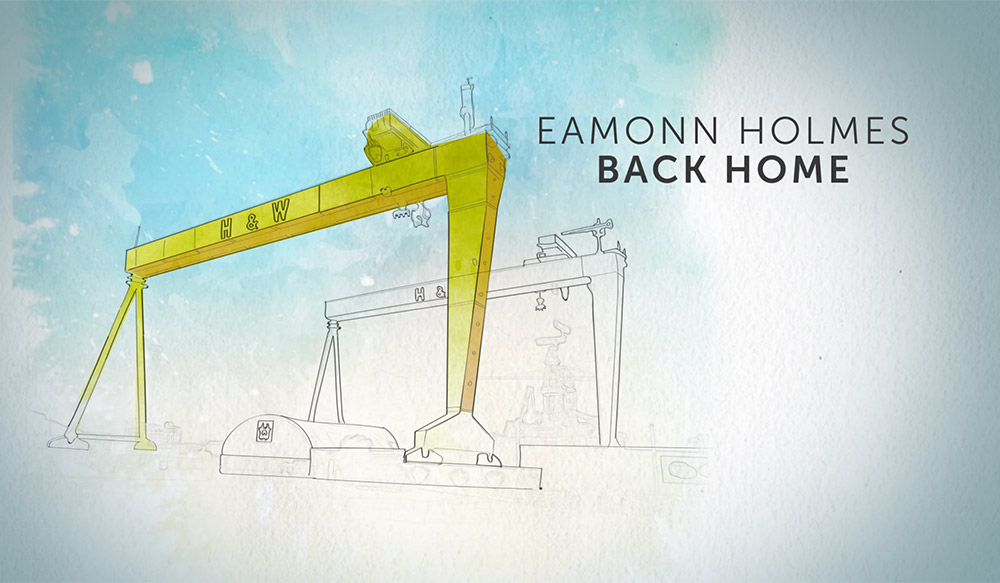 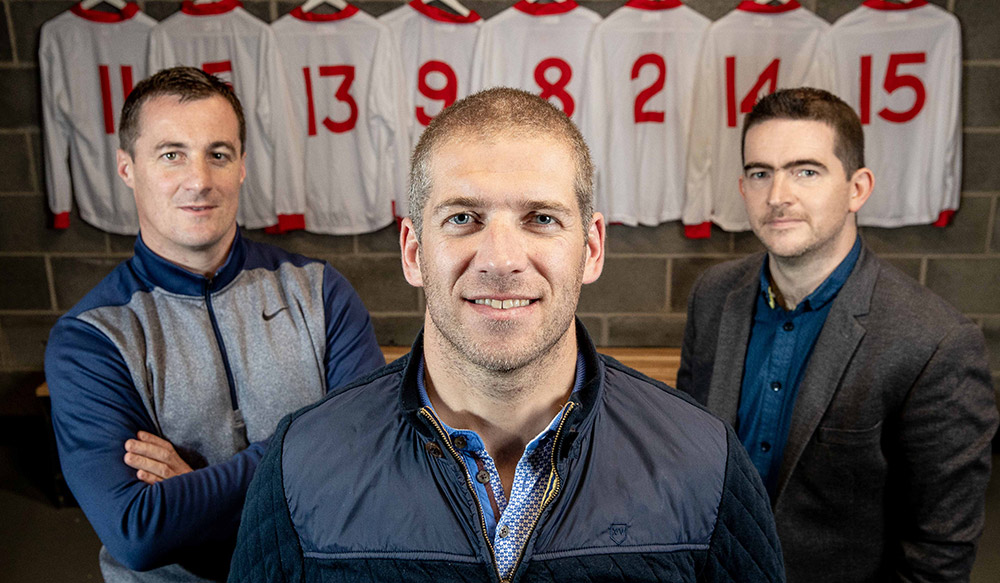 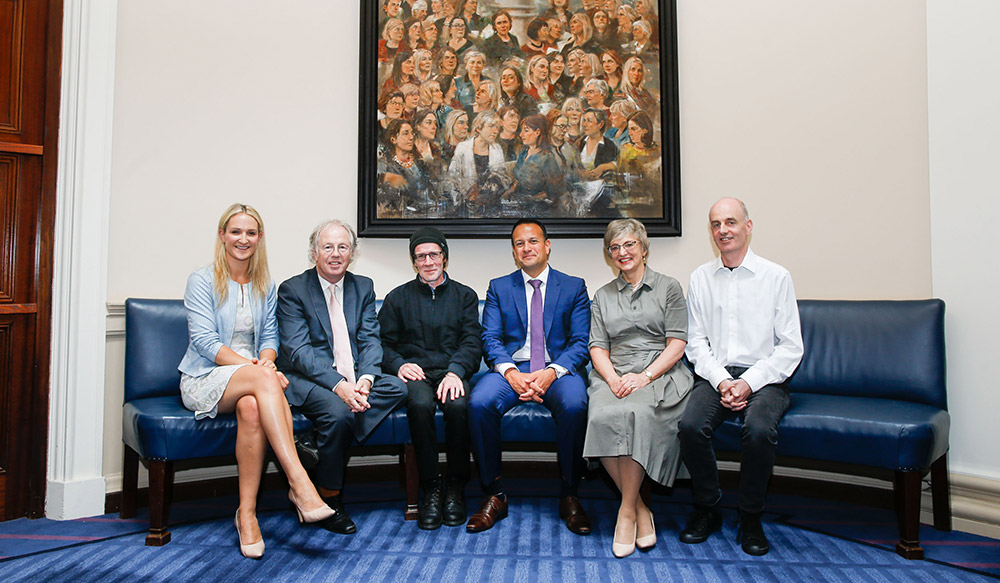 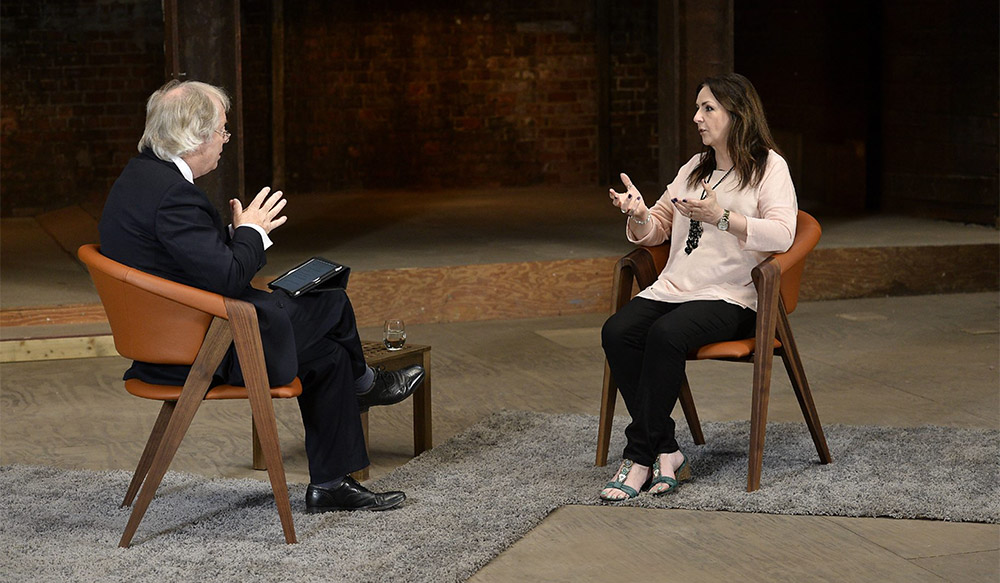 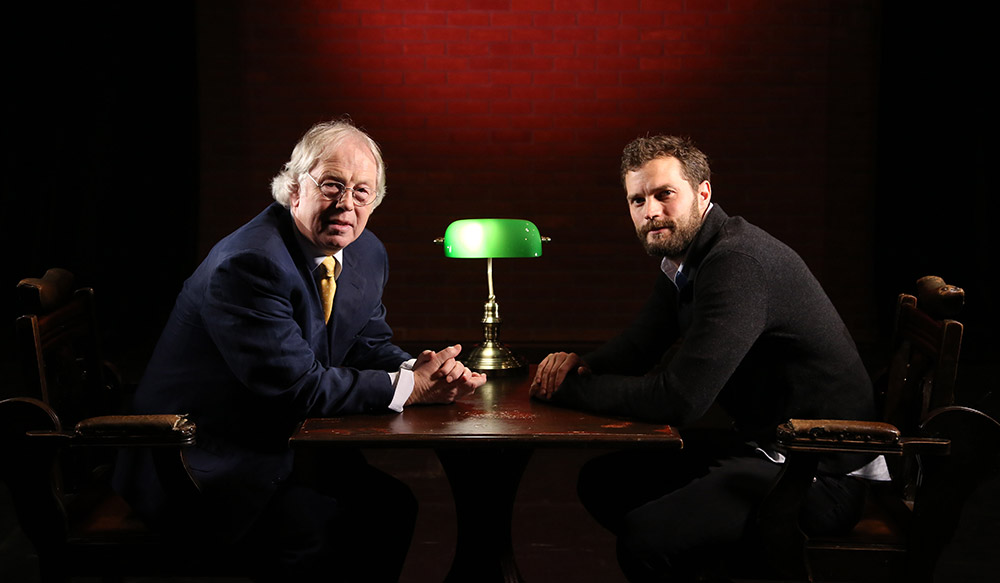 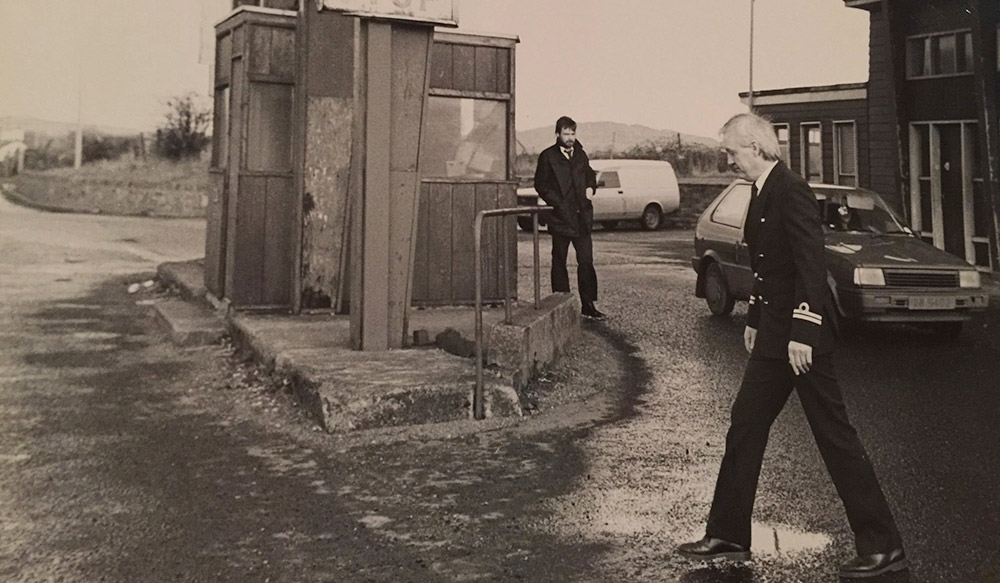 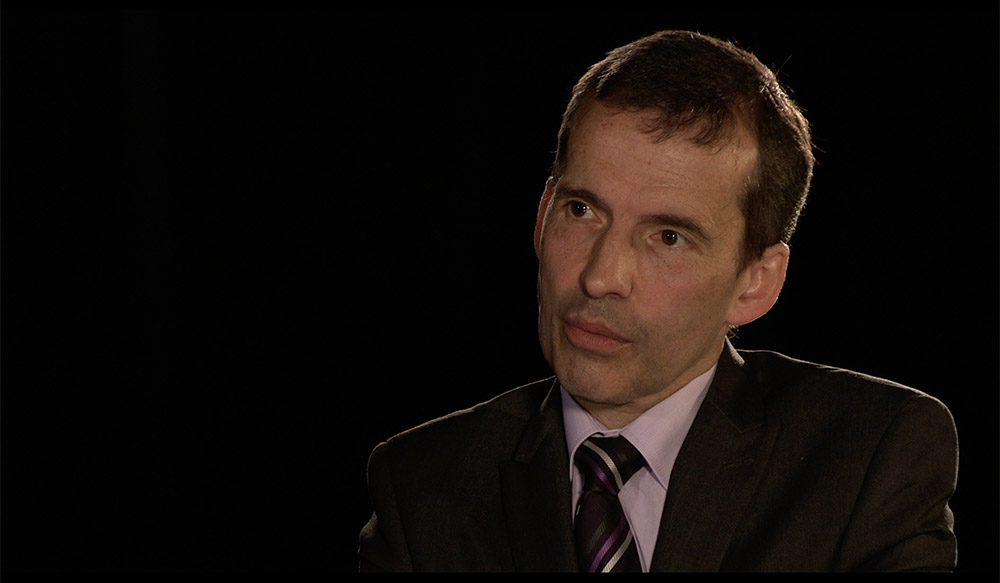 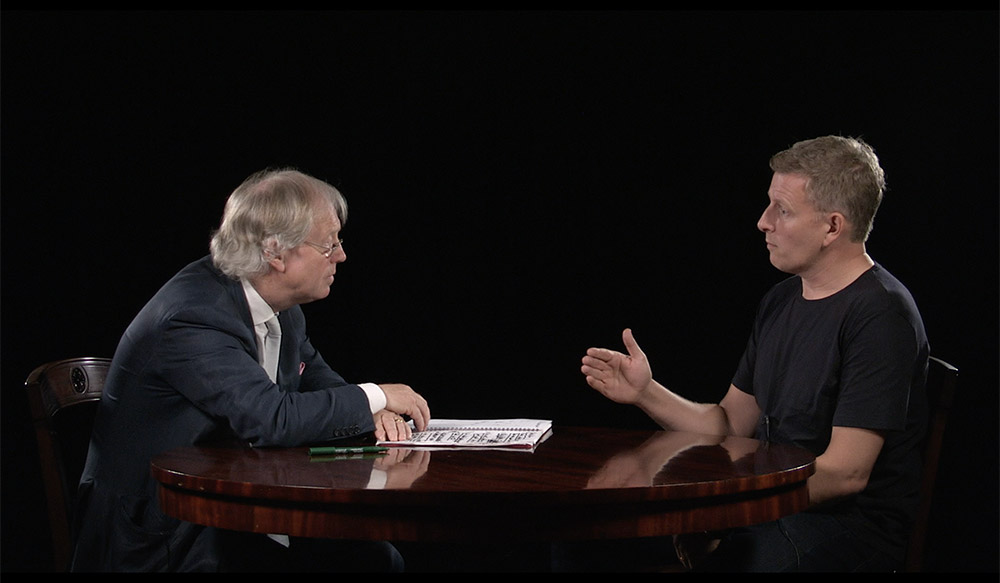 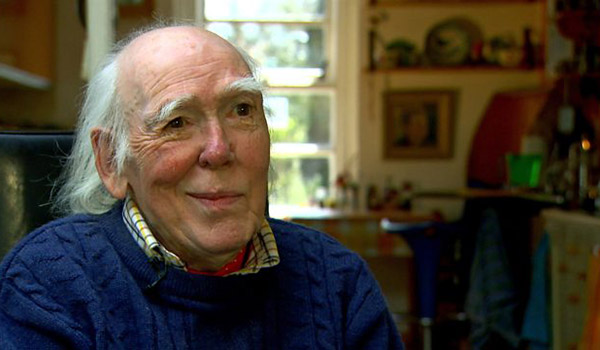 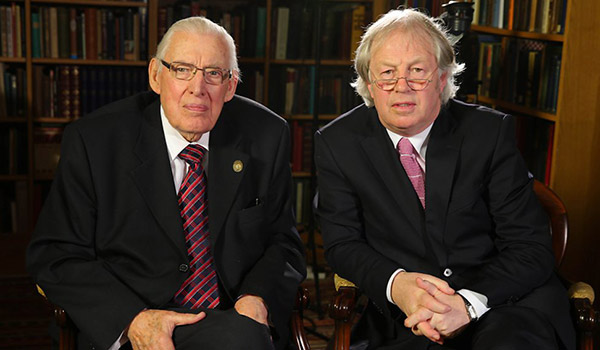